What if a restaurant took dessert orders up front when they ordered all the other food, and then made it so if you didn’t order it, you couldn’t order any later?

I had this idea, a mini made up movie really in my head a little while ago about this.

A full on scenario played out up there.

Now one thing you have to know about the restaurant industry is that margins are slim.

Most of the money is made on alcohol, appetizers and desserts.

And most of the time a restaurant tries to take the dessert order AFTER the good folks are done with their food.

And at the time... they are stuffed as well.

I always thought to myself, why not take the dessert order at the start when the people are starving and will order anything that sounds good to them?

This would massively boost sales.

But what about adding scarcity to the mix on top of this already ingenious idea?

What if they made you place your order at the start and said that you could not get any dessert if you tried to order later. And enforced it.

Well....If they had really good desserts, that would bring in a ton of extra money for the restaurant.

Imagine this scenario playing out in your head for a minute..

You go out to your favorite restaurant, starved half to death because you haven’t eaten all day.

You get there, they sit you down, and take your order.

Once you tell them what you wanted for your main meal, they ask you which one of their delicious, mouth watering desserts you would like.

You say to the waitress “Oh I think we will just wait until after to decide that”.

Only for her to respond with “You won't be able to.” “”We can only take your dessert order right now. If you don’t order now, you won't be able to get any of our amazing desserts later. Plus our desserts move so fast, whatever you wanted will most likely be gone. By the way, the Belgium chocolate bomb cheesecake is to die for and I think we only have 3 pieces left."

What would you do in that situation?

Some would just not order anything.

But I know for me (and most people for that fact), I would look at the dessert menu and order...something.

Or maybe even that Belgium chocolate bomb cheesecake. ?

FOMO stands for Fear Of Missing Out.

If a person KNEW that if they didn’t order the dessert ahead of time, they couldn’t get it, more than not, they would order something.

That fear of missing out on the amazing desserts would be too much for most people that dessert sales would go up.

They have to have it.

This understanding of FOMO, allows you to add scarcity into your marketing and advertising.

If you can add some scarcity into your stuff, you will sell more.

1. You have to use REAL scarcity, NOT false scarcity.

Telling someone that they can’t get it later, when they really can, is not cool.

People will find you out REAL QUICK, and your reputation will be over.

So only use scarcity legitimately.

2. Whatever you are selling, needs to be good.

It has to be something that your peeps actually want. That will get them the results they want in record speed.

If you can show them something they want and desire, AND add some scarcity into the mixture, you have got one awesome cocktail.

In the next email I will tell you the 3 best ways to use these scarcity ideas in your marketing that will make the majority of your peeps begging to buy your stuff.

I can’t believe this one idea of desserts turned into a whole email.

Actually I have just outlined a whole series of emails on this one little idea. Can you believe that? lol

Anything that you think of, see, hear, or experience can be turned into an email.

Doesn’t matter what it is.

Car broke down, like mine did the other day??? Guess what...it’s an email.

Your husband proposed to you, guess what...it’s an email.

Had terrible bloating issues from eating pizza......yep, it’s an email.

Anything can be turned into an email that helps your audience.

In this email I took an idea of desserts and then talked about FOMO and related it to how you can use scarcity in your marketing.

If your car breaks down, like mine did, maybe you talk about it and relate it to not everything going right in your business all the time.

This is the basic framework I use for my emails.

1. Use stories in your emails. There always has to be a story in my emails.

2. Twist it and relate it to something that can help my audience.

There is always a lesson to be learned somewhere from every story.

Create emails like this and you will deliver a ton of value to your audience while at the same time provide a bit of entertainment as well.

I also wanted to share with you that my course for building Passive Income Online.."TheCashflow Engine" was "Live". If you wanted to go check it out, just click here. If not, that's cool too. See you in the next email. 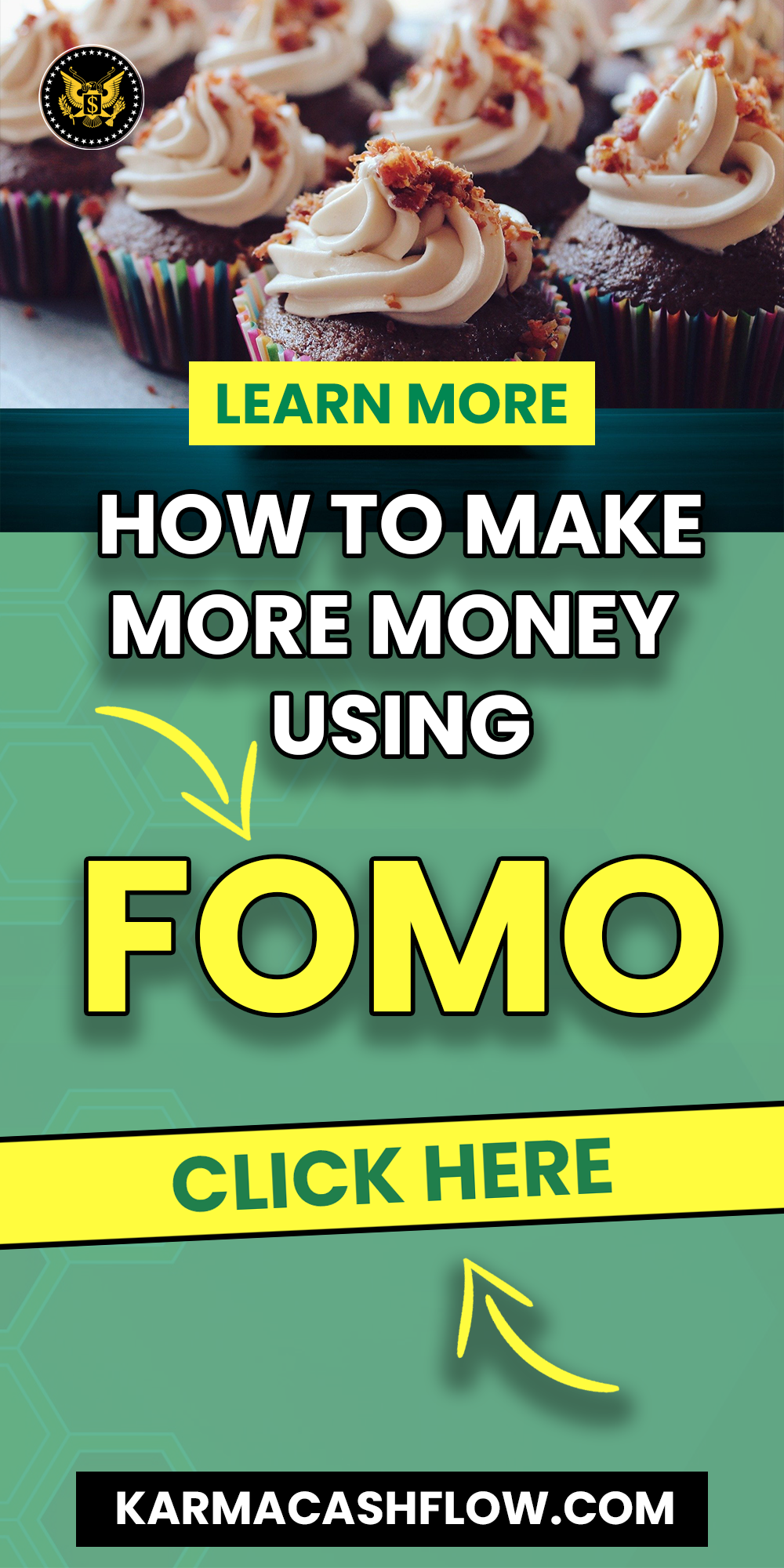